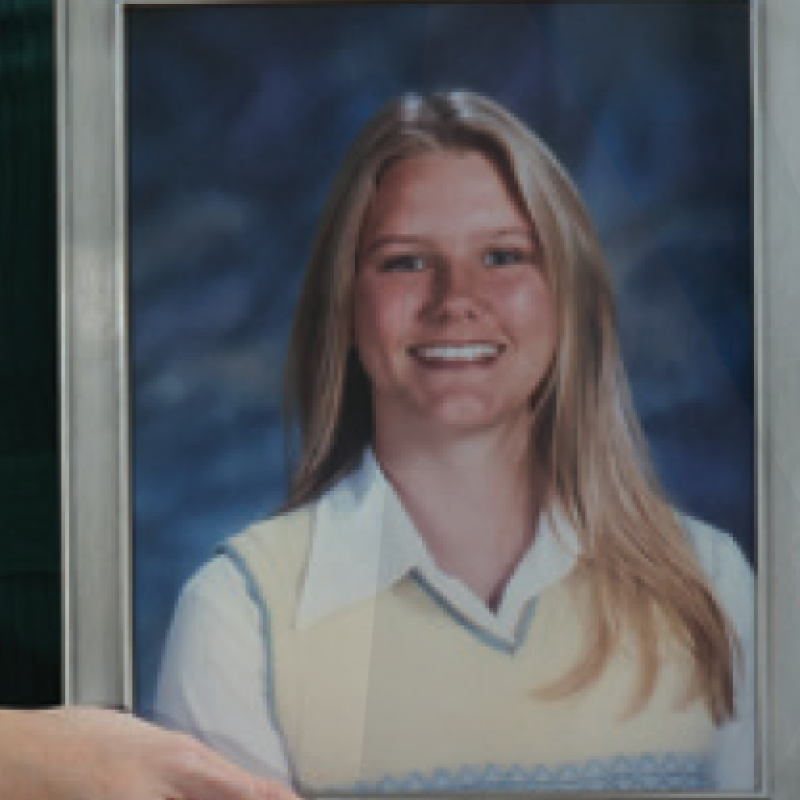 She tears up talking about her. “You would think after 21 years, it would be easier. But it isn't always,” Moales said. “Sara was super friendly and wanted to make everybody feel special.”

They were both into softball and volleyball and played instruments in the marching band. “She was outgoing and everyone's best friend. I was the studious and nerdy one,” Moales said. 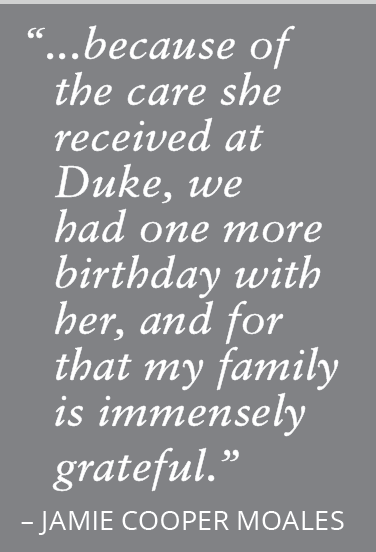 with non-Hodgkin's lymphoma. After responding well to the first round of treatments, her cancer soon relapsed. Additional chemotherapy failed, so she had a stem cell transplant at Cincinnati Children's Hospital, where she spent her 17th birthday.

The transplant was not successful, and the cancer spread. She died of the disease in September 2000, at her family's home in West Virginia.

“While Sara did not have the outcome we hoped and prayed for, because of the care she received at Duke we had one more birthday with her, and for that my family is immensely grateful,” Moales said.

“I believe that if Sara were diagnosed today, the promise of immunotherapy would have saved her life,” she said.

To learn more about Sara or to give to this fund, visit bit.ly/saracooperfund

A Gift to Spread Hope 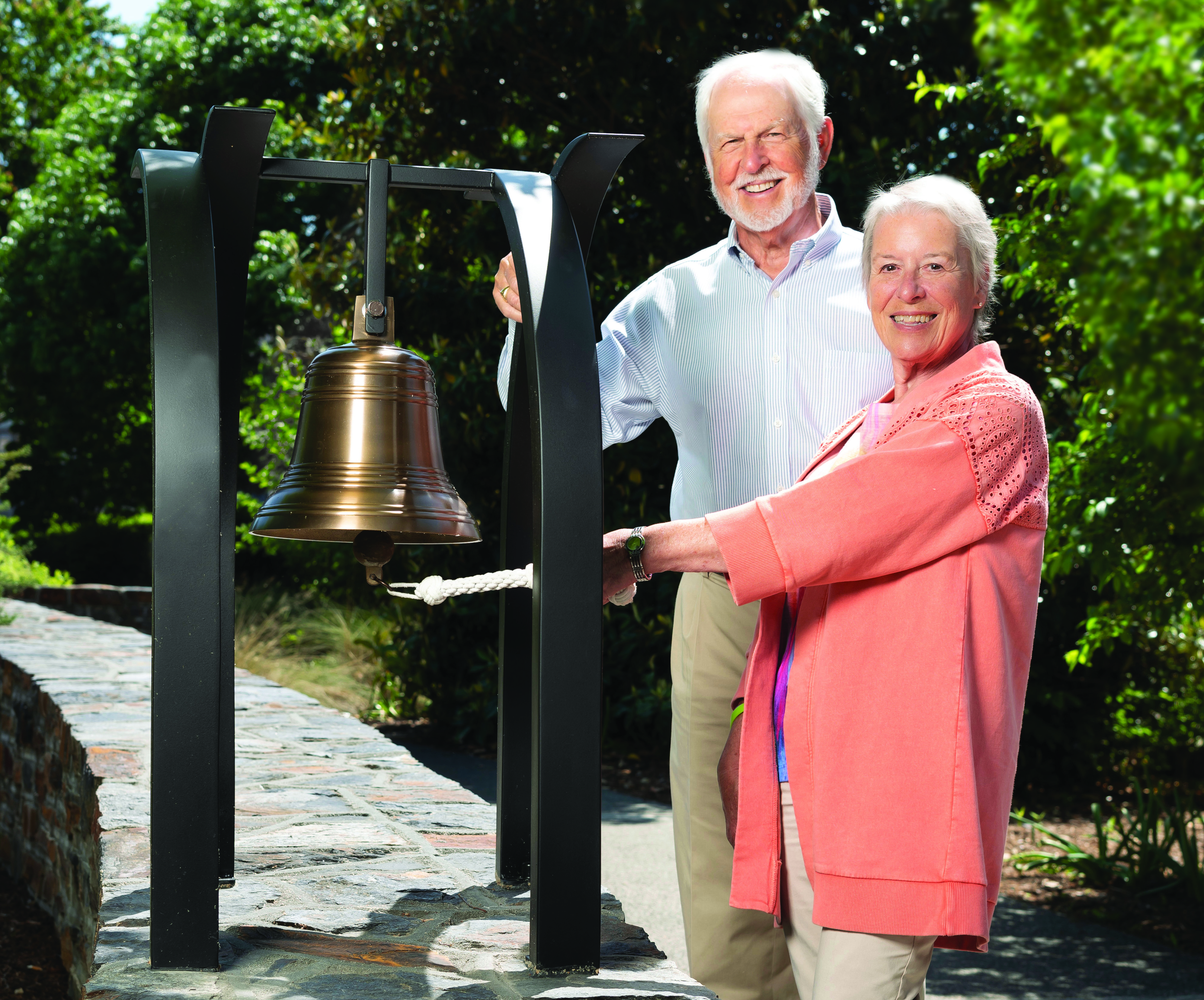 Nancy Wright's family was inspired by her nurses to make a gift to help others celebrate wins in their cancer journeys. READ 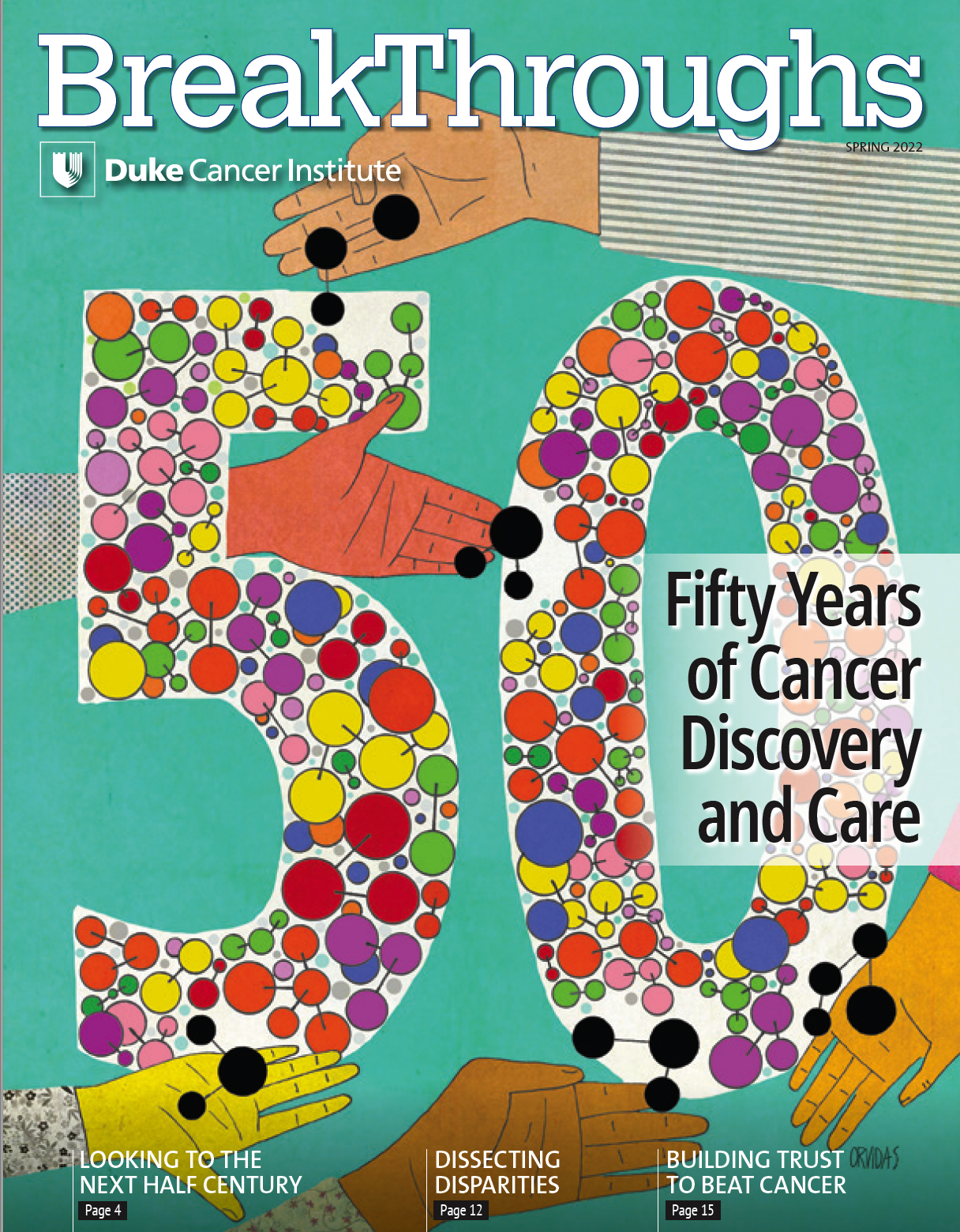 Read the rest of the Spring 2022 Breakthroughs.