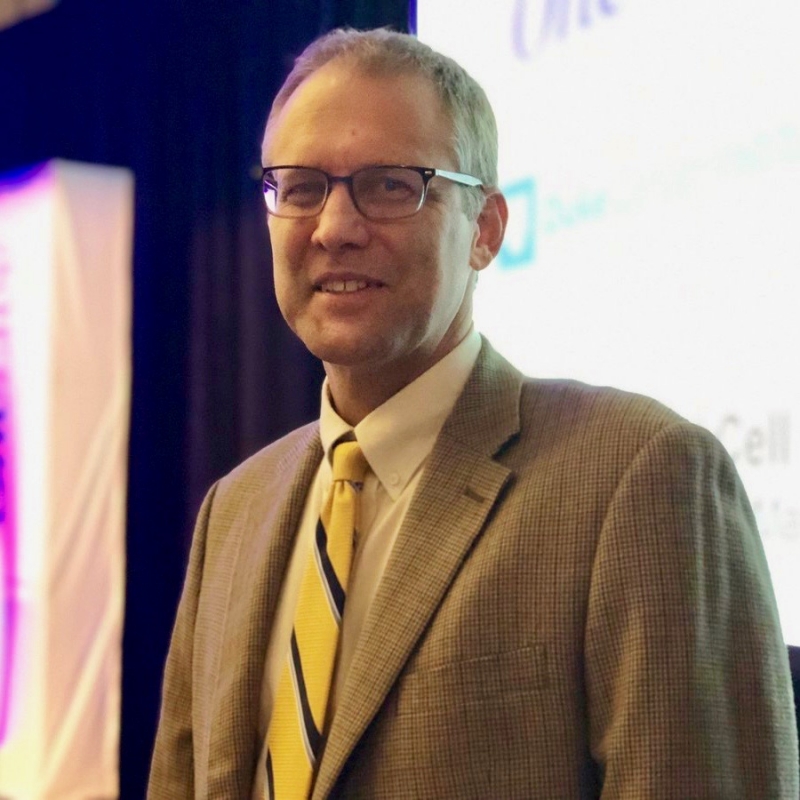 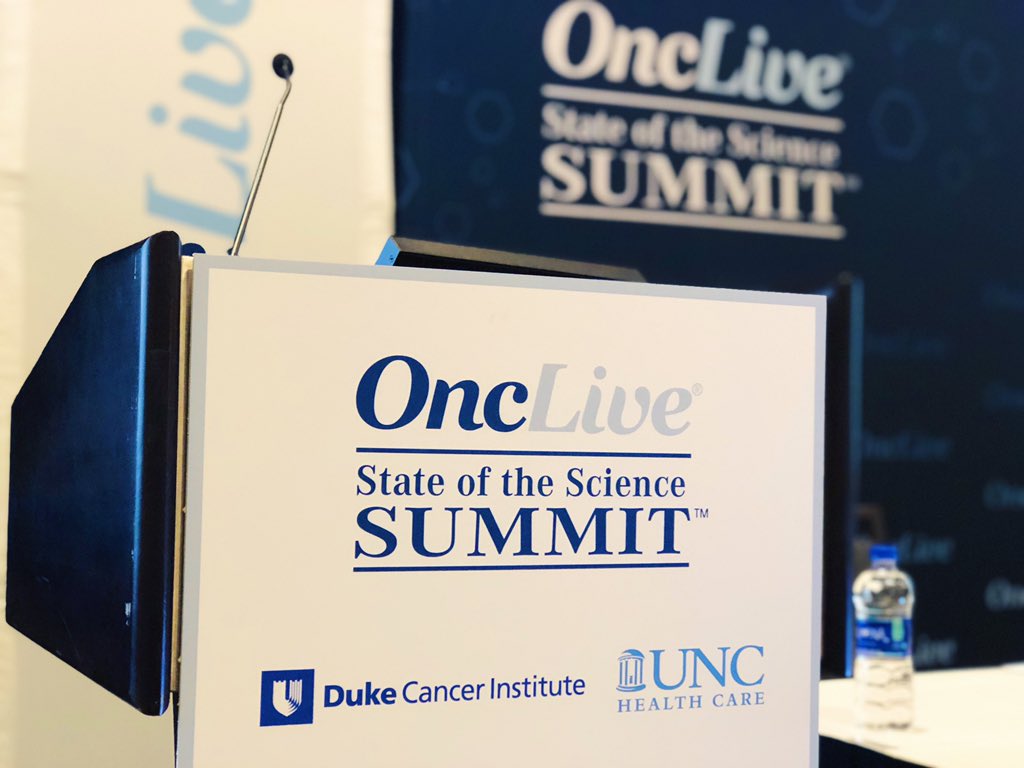 Duke Cancer Institute thoracic oncology specialists and some of their peers at UNC Lineberger Comprehensive Cancer Center partnered with OncLive to host a State of the Science Summit on Non-Small Cell Lung Cancer (NSCLC) on Thursday, May 16, in Raleigh, North Carolina.

OncLive is the official website for the Oncology Specialty Group whose mission it is to provide resources and information oncology professionals need to deliver the best patient care.

About 40 NSCLC specialists, oncologists, nurses and other medical professionals from Duke, UNC, and the community attended the interactive and educational meeting, which was held at the Marriott Raleigh Crabtree Valley Hotel. 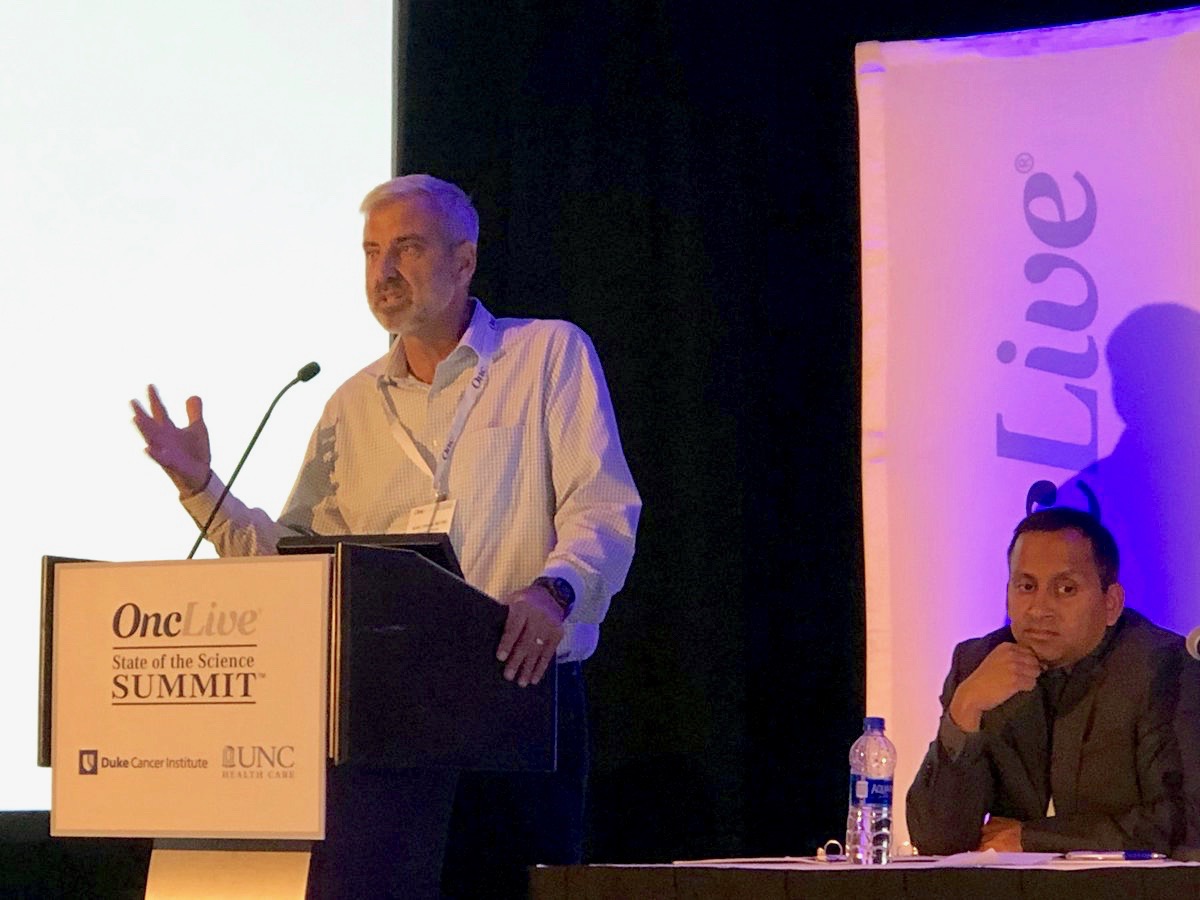 Clarke’s talk was on optimizing the use of tyrosine kinase inhibitors (TKIs) in EGFR+ NSCLC and the role of chemotherapy upon progressive disease. He noted that anti-VEGF (vascular endothelial growth factor combinations) in EGFR+ NSCLC "improve progression-free survival, but their impact on overall survival remains less clear."

Stinchcombe tackled frontline and other treatments for ALK+ NSCLC while Ready presented updates in the management of small cell lung cancer.

OncLive conducted several one-on-one interviews during the summit, which are featured on the event OncLive website and here below: