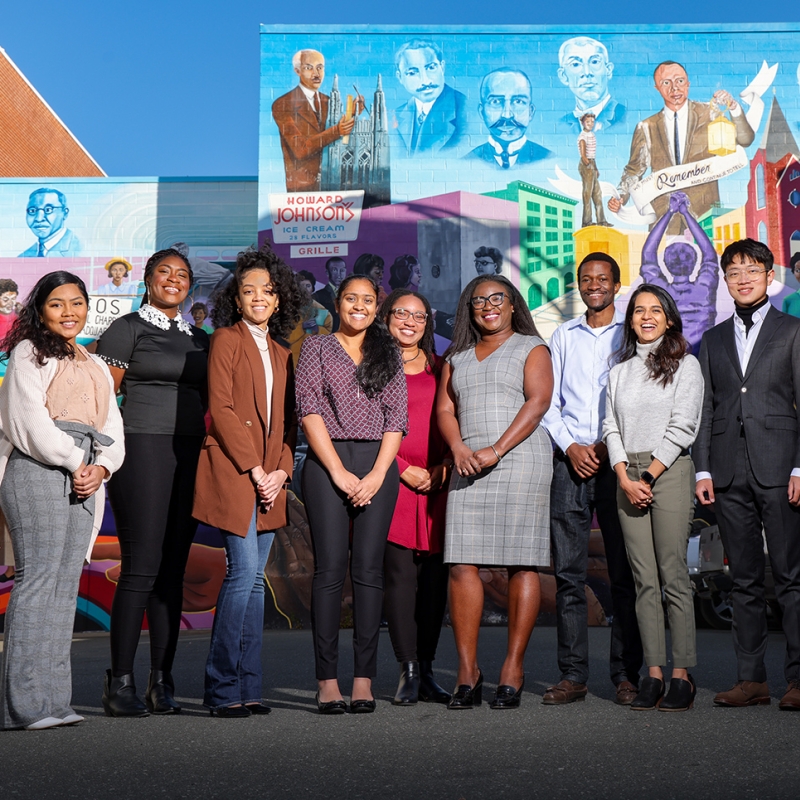 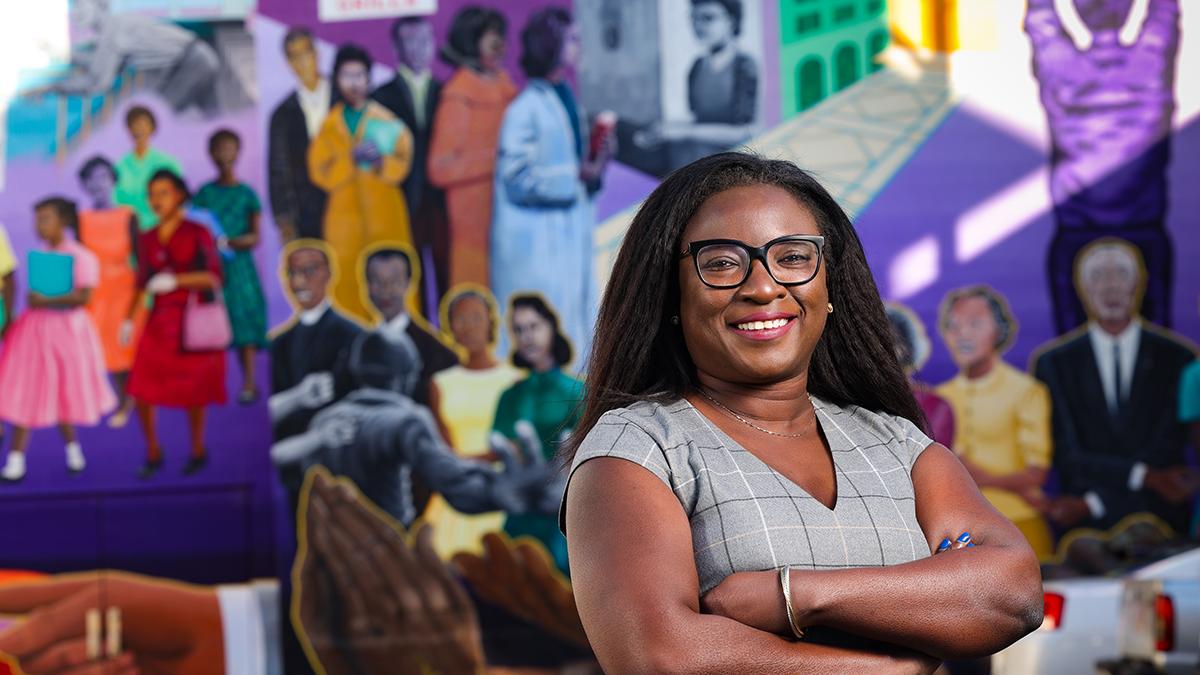 When Tomi Akinyemiju, PhD, came from Nigeria to the United States — Michigan, to be precise — for college in 2001, the first thing she realized was that she had drastically underestimated the cold. “It was the first snowstorm of the winter,” she said. “I arrived in Michigan wearing a cute little hoodie, thinking I was all bundled up.” Her brother, who had been living in the state for a while, brought her a winter jacket.

A bit later, when she applied for a part-time job, she found it odd that the application asked her to check a box to indicate her race. In Nigeria, where she had lived since she was 3 years old, she had never had to think about her race. “Why does it matter what race I am?” she thought.

As it turns out, it matters a lot. “The more time I spent in the United States, the more I understood that there are complex historical, structural and systemic factors that shape everyday interactions,” she said. “The moment you step outside your door, one of the first things people notice is your race. And with that comes a series of unspoken and complex social cues to negotiate and navigate any preconceived assumption and implicit association, and to get to present your true self. Sometimes it is an uphill battle.”

Race, and how people are treated differently because of it, leads to major differences in health outcomes for cancer and other diseases. As a bit of an outsider, Akinyemiju (pronounced Ah-keen-yah-MEE-jew) saw this aspect of culture and health as something to be examined and dissected. She has built her career doing that.

A social and molecular cancer epidemiologist, Akinyemiju meticulously studies what drives cancer outcomes in populations in the United States and across the globe, trying to understand why some groups of people fare worse than others, and what can be done to erase those disparities. 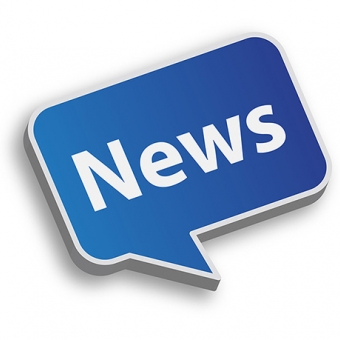 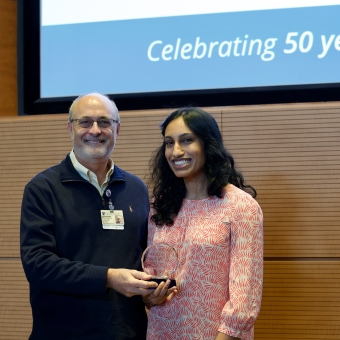 At DCI’s 9th Annual Scientific Retreat, the Learning(s) Was Infectious 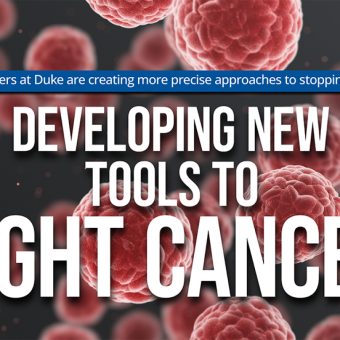