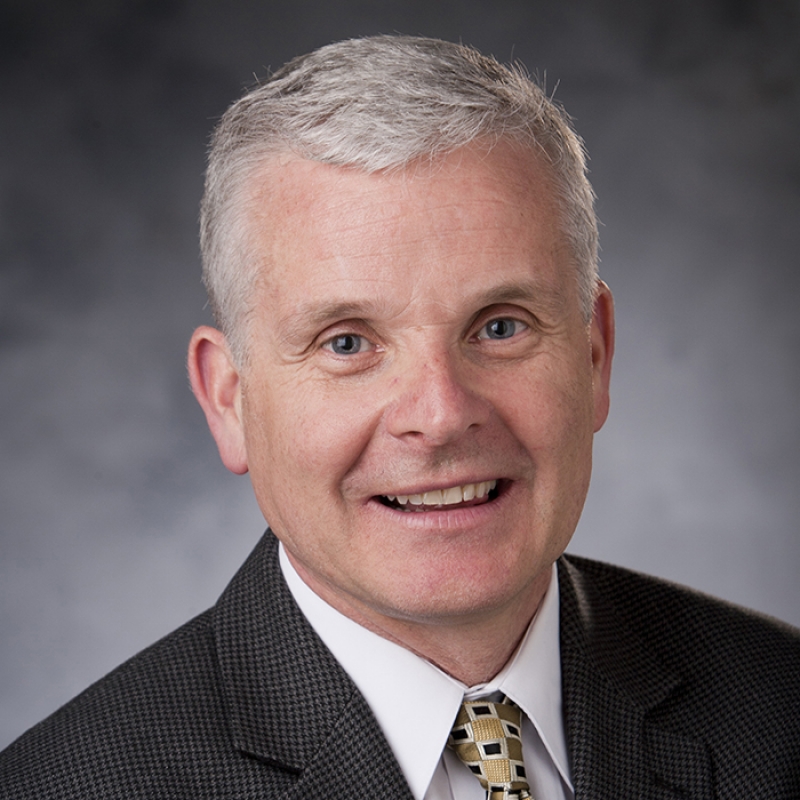 The Susan G. Komen Foundation recently announced the selection of 10 new members to the national Komen Scholars program, including Donald McDonnell, PhD, professor and chairman of Pharmacology and Cancer Biology and the Glaxo-Wellcome professor of Molecular and Cancer Biology. 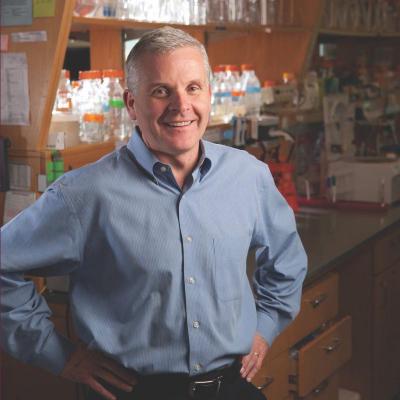 Donald McDonnell, PhD“It is a great honor to be selected as a Komen Scholar,” said McDonnell, whose team has been at the forefront in the development of new classes of estrogen receptor modulators for the treatment of estrogen receptor positive breast cancer, the most common type of breast cancer. “It is a nice recognition of the great work that my team has done in discovering new medicines for the treatment of breast cancer. The position also affords me the opportunity to provide guidance, direction, and influence policy as it relates to breast cancer research”.

Chosen for their knowledge, leadership, and contributions to breast cancer research, Komen Scholars lead and participate as reviewers in Komen’s scientific peer review process. They also serve as experts and lead advocates for Komen’s nationwide network of affiliates.

In addition to being named a Komen Scholar, McDonnell, who has published more than 300 articles on the molecular pharmacology of nuclear hormone receptors, has also been appointed to serve on the board of directors for the local chapter of the Susan G. Komen Foundation.

“We are delighted that Dr. Donald McDonnell is joining our board of directors,” said Pam Kohl, executive director of Susan G. Komen, North Carolina Triangle to the Coast.  “His breakthrough research to find better treatments, and even a cure, inspires all of us at Komen. We know that breast cancer is smart and fierce. Luckily, so is Dr. McDonnell’s passion for this cause.

McDonnell is an Honorary Fellow of the Royal College of Physicians, Ireland. Last year he was elected to the National Academy of Medicine. McDonnell is also the recipient of the 2017 Robert R. Ruffolo Career Achievement Award in Pharmacology – an award presented by the American Society for Pharmacology and Experimental therapeutics (ASPET).

McDonnell, who is also a member of the board of directors for Caring House, began serving in his new role with Susan G. Komen Foundation on April 1.

The 2017 Triangle Race for the Cure takes place Saturday, May 5. Faculty, staff and patients and their loved ones are invited to join Team Duke Cancer Institute, led by P. Kelly Marcom, MD, or Team Duke Women's Cancer Care Raleigh (AKA Rack Pack). To join one of the teams or to support a team, visit Duke Cancer Institute.