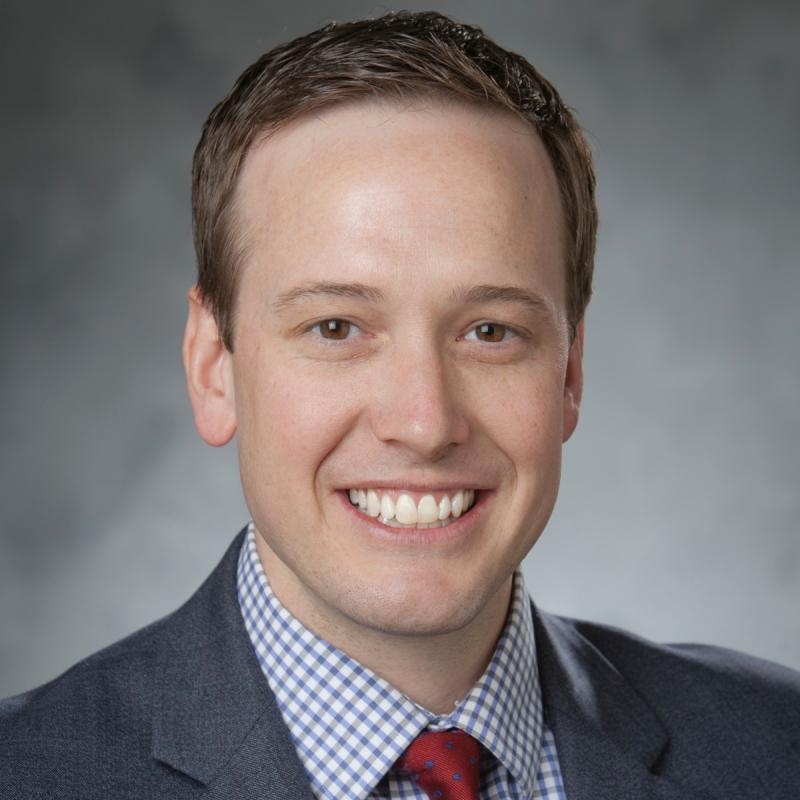 "In his new role, Nolan will expand his responsibilities to serve as the lead for all of DCI's administrative directors as we continue to support our oncology programs across the Duke University Health System," said Laura Sample, MHA, assistant vice president of Clinical Programs at Duke Cancer Institute, Duke University Health System. "Please join me in congratulating him."