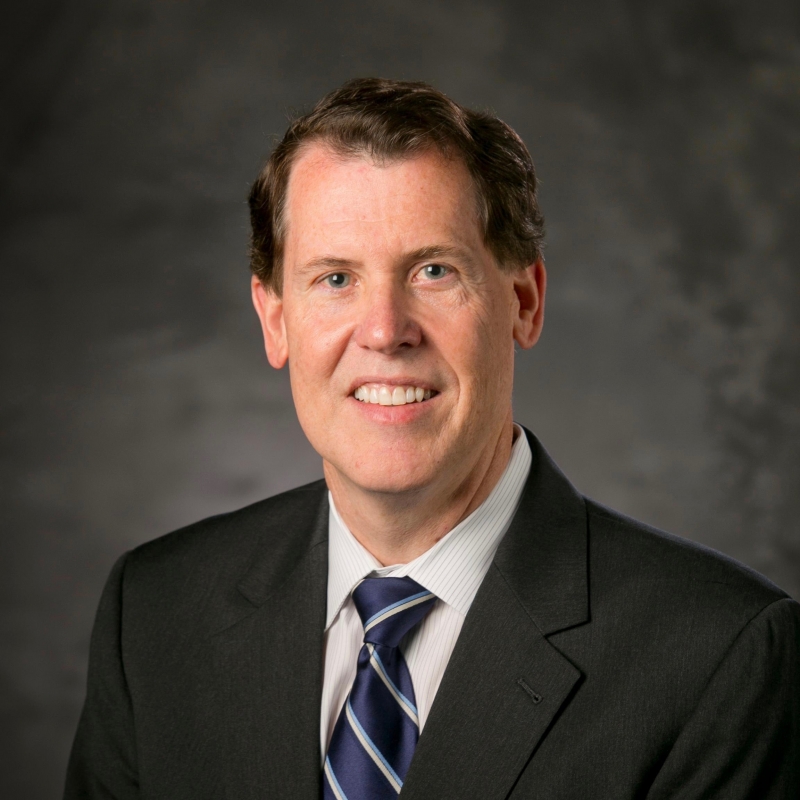 Retired Colonel and Duke Cancer Institute member Judd Moul, MD, has been named to receive a Distinguished Contribution Award for his "prolific contributions and leadership in prostate cancer research and dedicated military service" from the American Urological Association (AUA). He and the other AUA awardees will be recognized at the Association's Annual Meeting in Chicago, Illinois, in April 2023.

Moul served as the division chief of the Duke Division of Urology from 2004 to 2011 and was named the James H. Semans MD Professor of Surgery in 2009 becoming Duke's first named-endowed chair for Urology. He was awarded the Gold Cystoscope Award from the American Urologic Association as well as Castle Connelly Physician of the year for Clinical Medicine in 2009.

He has performed more than 1300 radical prostatectomies since joining the Duke faculty and is committed to prostate cancer outcomes research. He served as the editor for Prostate Cancer and Prostatic Disease, a Nature Medicine journal, for more than a decade.