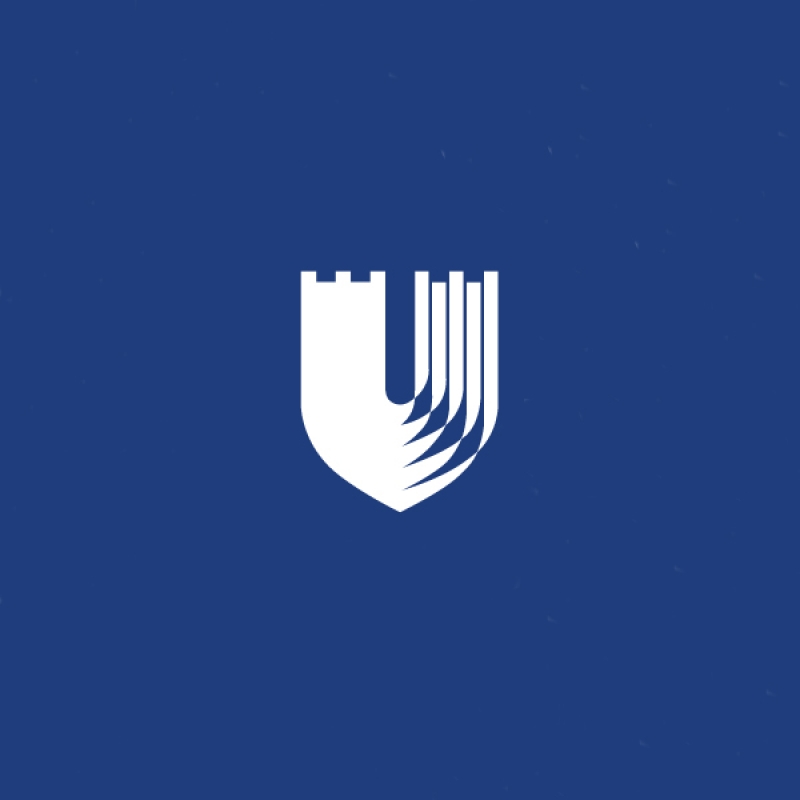 The Duke University School of Medicine is expanding into a newly-leased research center in the Research Triangle Park (RTP). The 273,000 square foot facility in the Parmer RTP research and development campus, formerly home to pharmaceutical maker GlaxoSmithKline, is currently being renovated to accommodate School of Medicine faculty, staff and labs as soon as January 2021.

The expansion into RTP was precipitated by a surge in new federal research grants to fund vaccine development. In 2019, the Duke Human Vaccine Institute (DHVI) received a large Collaborative Influenza Vaccine Innovation Centers (CIVICs) federal contract from the National Institute of Allergy and Infectious Diseases to develop, manufacture and test in humans more durable, longer-lasting vaccines against influenza. Additional grants are funding vaccine development for HIV and most recently for COVID-19.

Researchers working on the Duke CIVICs initiative as well as scientists in the Departments of Surgery, Immunology, Pediatrics, and Medicine, will occupy the new facility. The center is projected to reach full capacity in 2022, said Thomas Denny, associate dean for Duke RTP Administration and chief operating officer for DHVI.

Denny said that while School of Medicine leadership considered several options for the much-needed space, the decision to lease the space in RTP was driven by the opportunity to move in quickly and support ongoing and rapidly evolving vaccine development research. The location, just 10 minutes from the main Duke campus in Durham, is also a plus as many of the researchers will be frequently traveling between the campuses.

Greg Sempowski, PhD, one of the initial CIVICs investigators who will occupy the new Duke laboratory space in RTP, believes that the purpose-built lab space for the CIVICs team will “accelerate the iterative process of developing the next generation of influenza vaccines through pre-clinical and clinical investigation.” Sempowski is a professor in medicine and director of Duke’s Regional Biocontainment Laboratory.

Nicholas Heaton, PhD, assistant professor of molecular genetics and microbiology, will also move a portion of his lab to the new space. “Our group is excited by the opportunities that will be afforded by the high concentration of researchers with common scientific goals as well as the unique entrepreneurial atmosphere of RTP,” said Heaton.

“My goal is that the people on the team at this center will become highly interactive, communicating and cross talking with each other,” said Denny. “Not only will we go there to set out on the work that we’re currently funded for, but this will also create an environment for seeding many new projects going forward.”

“An additional hope I have is that being out there will make it easier for us to network with individuals in the biotechnology industry, creating new partnerships in the public-private arena,” he added.

This article originally appeared on the Duke University School of Medicine blog.