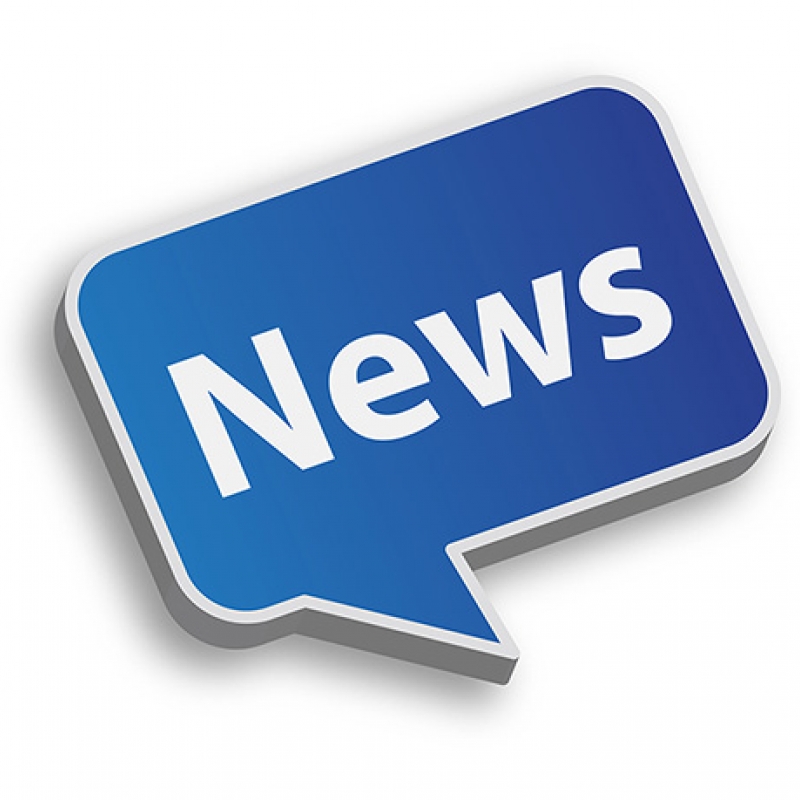 Prostate, Breast Cancers More Similar Than You Would Think (Times-Herald) Steve Patierno, Ph.D., DCI Deputy Director, discusses two diseases, prostate cancer and breast cancer, which, surprising to some, have a lot in common, particularly in the way those diagnosed with either one evaluate their options and make decisions about treatment. Read more.