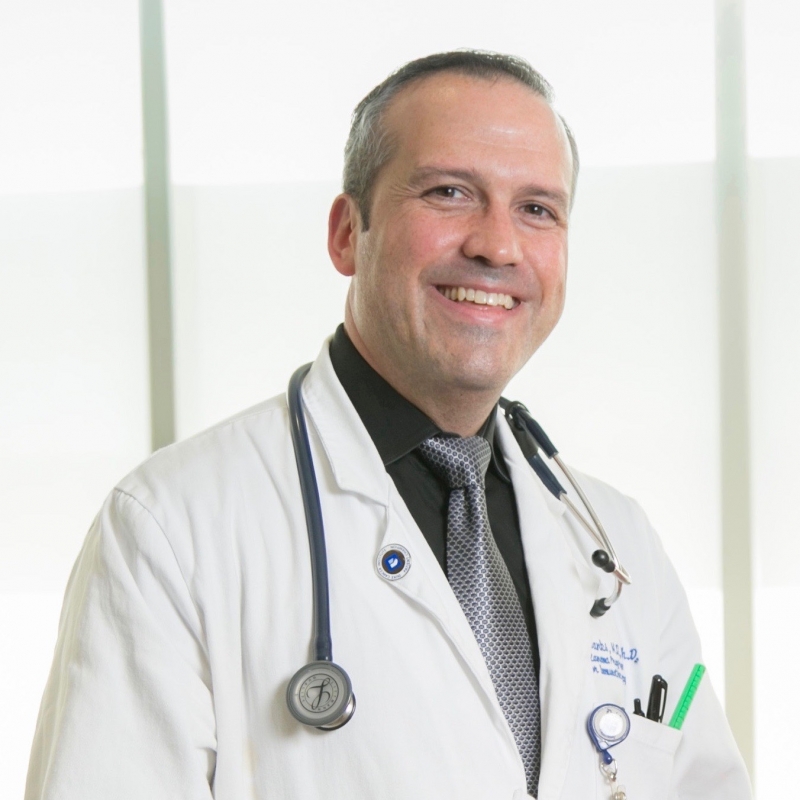 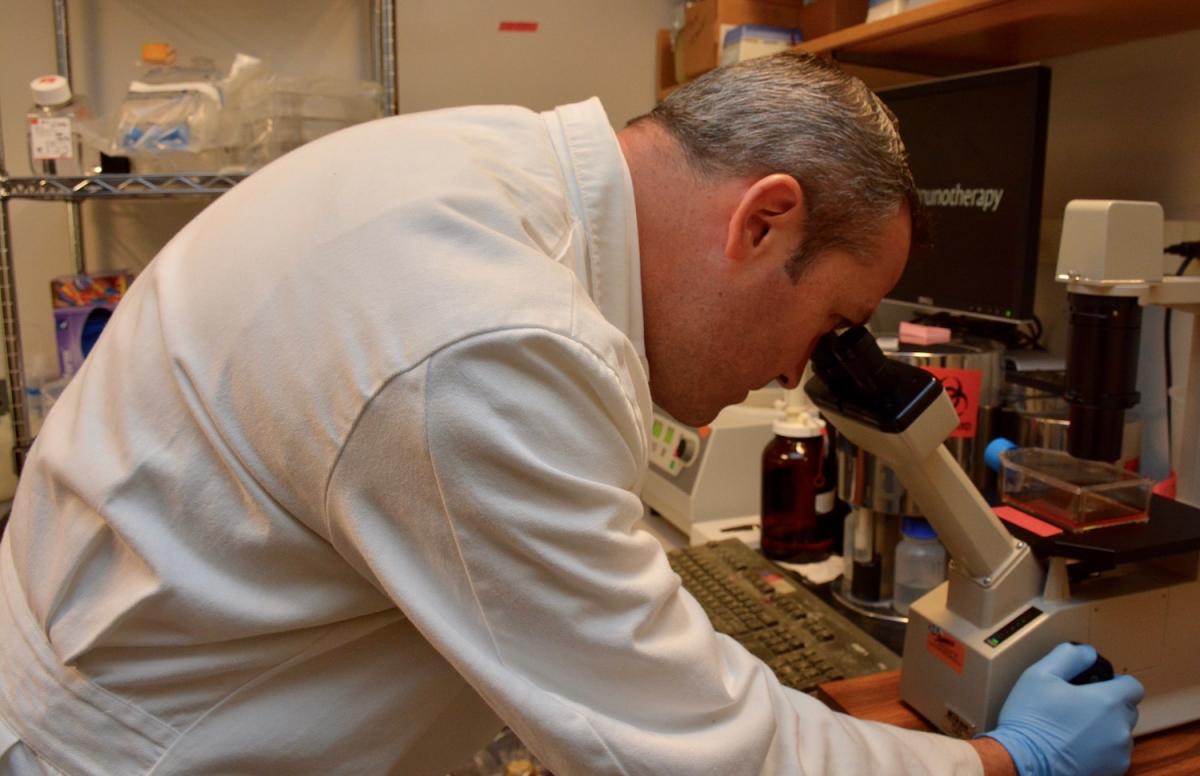 Hanks is the principle investigator of the group that includes Bala Thievanthiran, PhD, research technicians Christine Xiao and Kathy Evans, and collaborative investigator Andrew Nixon, PhD, who directs the Phase I Biomarker Laboratory. 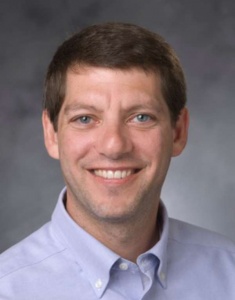 Andrew Nixon, PhD The proposal, “Investigating Biomarkers of Adaptive Resistance to Anti-PD-1 Antibody Immunotherapy in Melanoma,” is being supported by the Oncology Merck Investigator Studies Program, and is based on the team’s preclinical research efforts. 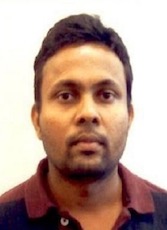 Hanks’ team has identified what they believe to be a novel mechanism — a biochemical signaling cascade — that seems to occur only in response to anti-PD-1 antibody therapy and serves to generate an immunosuppressive environment that promotes tumor escape. (Tumor escape is defined as the capacity for a cancer to escape the control system of the body’s immune system, and create metastases in other parts of the body.) 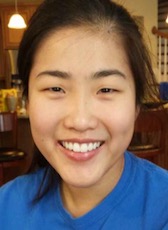 Christine XiaoThey also have preliminary data that this pathway may be active in melanoma patients that don’t respond to anti-PD-1 antibody therapies. 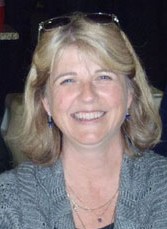 Kathy Evans “We are obviously very excited,” said Hanks. “With the generous funding from Merck, we will be investigating and attempting to validate this newly identified mechanism of resistance to either pembrolizumab or nivolumab immunotherapy in patients with advanced melanoma. This work has been designed to identify whether certain components of this biochemical signaling cascade can serve as predictive biomarkers of either primary resistance or the development of secondary resistance to these immune checkpoint inhibitors. Having such a biomarker would significantly impact our management of these patients in the clinic.”

Hanks explained that such a “high impact finding” could potentially have broad implications in a number of different tumor types. While much of this work has been performed in a physiologically relevant transgenic model of melanoma, Hanks noted that his lab has recently confirmed that it occurs in models of non-small cell lung cancer as well.